In his book, Leading from the Lockers, John Maxwell shares the story of the first man to run a mile in under four minutes. For years, athletes had tried to break this seemingly unbreakable time barrier; experts said the human heart would explode under the conditions necessary to run a sub-four-minute mile. However, on May 6, 1954, Roger Bannister did it. He ran a mile in 3 minutes, 59 seconds.

Two amazing aspects arise from this story. The first is that Roger Bannister wasn’t a professional runner. In fact, he was a medical student who set aside only 45 minutes a day to train. But he refused to believe that he couldn’t achieve this seemingly impossible goal. In his mind, he had no limits. Asked how he did it, his reply was simple and profound: “It’s the ability to take more out of yourself than you’ve got.”

The other fascinating feature about this story is that by setting a new world record, Roger Bannister changed the sport of running forever. Within two months of Roger’s achievement, John Landy set a new sub-four-minute-mile record. The next year, 37 other runners broke the four-minute mile.

Since Roger Bannister broke the barrier 1954, hundreds of runners have run a mile in under four minutes. So, what happened? There were no great breakthroughs in training; no one discovered how to control wind resistance; human bone structure and lung power didn’t suddenly improve. What happened was that someone — someone not that different from you and me — made a decision to give just a little more than he thought he had. Someone decided that he could do better than his best. Once he proved it could be done, he raised the bar for everyone else.

What are other examples of raising the bar for all?

For more support in personal and professional development, visit my website for resources and tools to push yourself to the next level of success: https://billycox.com/shop/

It All Starts with Confidence

The main difference between amateurs and professionals

Everyone is Selling Something

The main difference between amateurs and professionals

It All Starts with Confidence

Dream Book & Your Best Year Ever 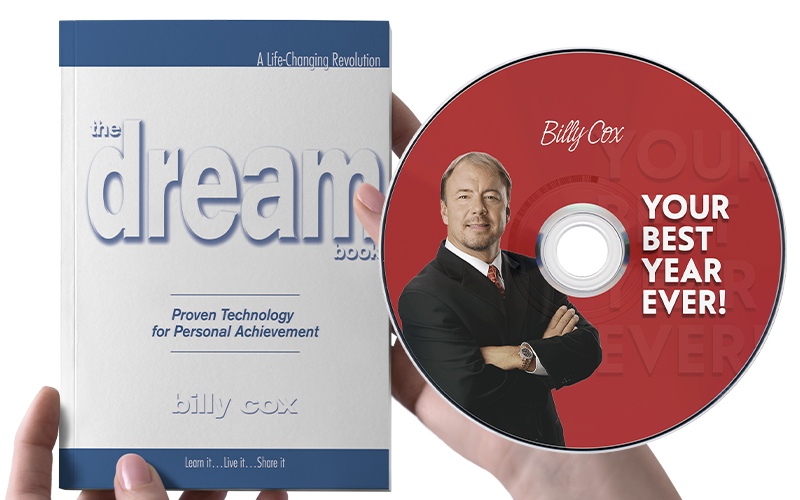 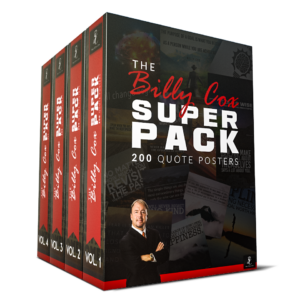 FREE QUOTE POSTERS FOR YOU!